For the past 25 years, Body Break has been teaching Canada how to be healthy, so it’s only fair that Hal Johnson & Joanne Mcleod be put to the test, Amazing Race style.

The popular duo has been touting healthy eating for almost their entire lives and now they are trying to take on what will likely be one of the most popular reality shows in Canadian history. The duo submitted an audition to be on The Amazing Race Canada, which has now surfaced online. 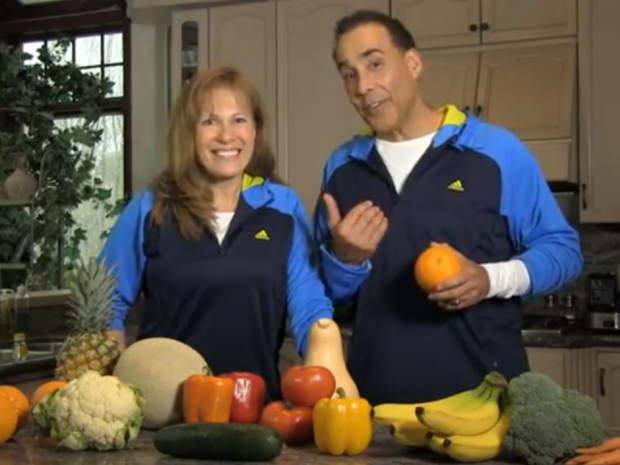 It’s a pretty cute video, especially if you ignore the terrifying fact that they look the exact same as they did 25 years ago!

To me, they are pretty much a sure thing to get on the show. Unless producers aren’t ready to do stunt casting yet. But with a such a beloved Canadian couple auditioning, it might be rude to not invite them on the show!

The Amazing Race Canada is expected to shoot this spring and premiere this summer. Neither a host or the prize have been announced. My best guess: Ben Mulroney, $100,000 and a car.